Reports on Russian Fertilizer sold to Kenya are Fake The Russian Embassy in Kenya has debunked the Kenyan press release allegedly made by one of the country’s companies on the state of fertilizer that was purportedly supplied to Kenyan farmers. The allegation that the statement came from a Russian company by the name of Uralchem was made in response to information that fertilizer the company had donated to Kenya to help fight food insecurity was now being sold to local farmers at a profit as part of a government-instituted fertilizer subsidy.

According to the embassy statement glimpsed by Citizen Digital, the company’s success is based on maintaining a solid reputation and adhering to transparency in operations.

“solid reputation and transparency of business is key to our company’s success. We strictly observe applicable laws, adhere to equal competition principles… and continuously support and improve corporate culture…” before finishing with, “We, therefore, with immediate effect, recall the sale of our donations, and ask Kenyan farmers to boycott all efforts to sell our donations in the Kenyan market,” reads part of the Embassy statement.

In a quick response to the press statement that circulates on social media, the Russian embassy shut it down and called Kenyans to be vigilant about the information they receive.

The information was released a week after it was revealed that Russia had provided free fertilizer to Africa, with the first cargo of 25,000 tons of humanitarian supplies reportedly bound for the Republic of Togo.

“The situation in the world today is really bad. Africa has been starving and will continue to starve, unfortunately. We, as a company, even decided to supply fertilizers to Africa for free, just because we are part of this global chain when you need to produce food,” Dmitry Konyaev, the chief executive of Uralchem, said to the press on Monday. 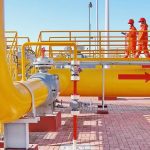 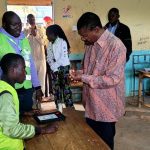 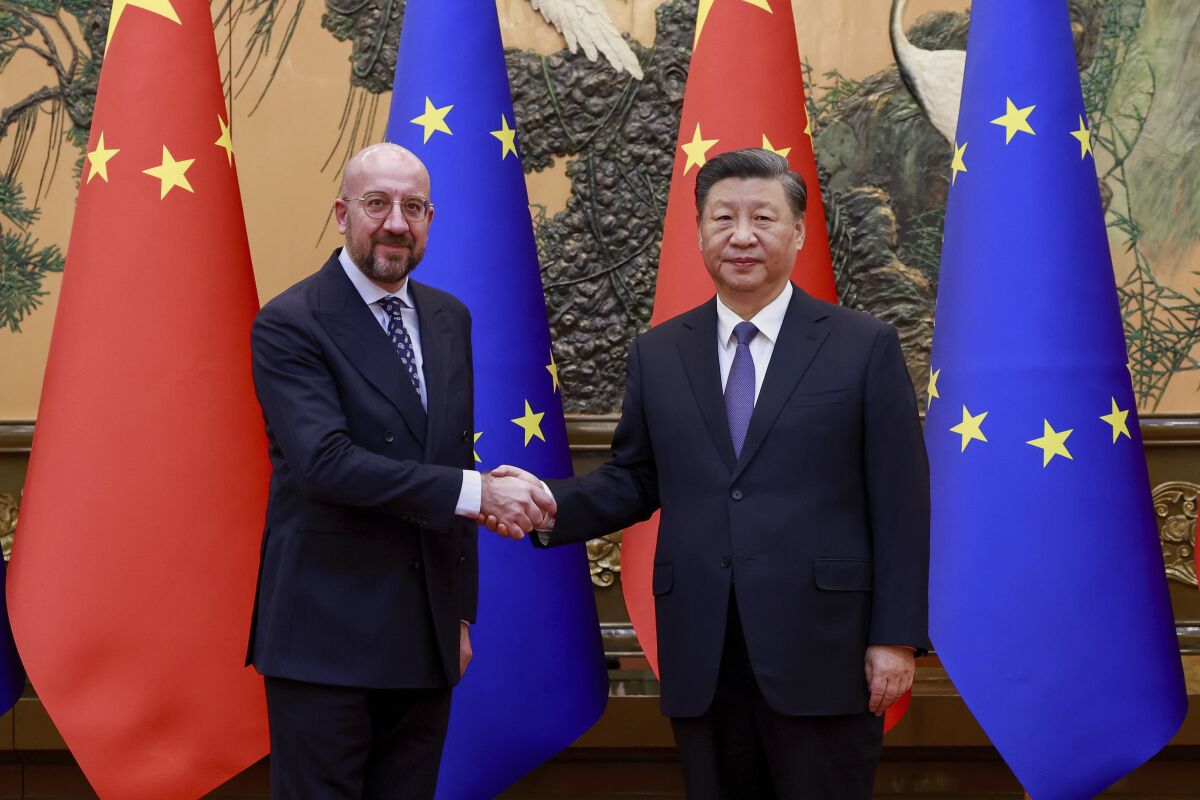 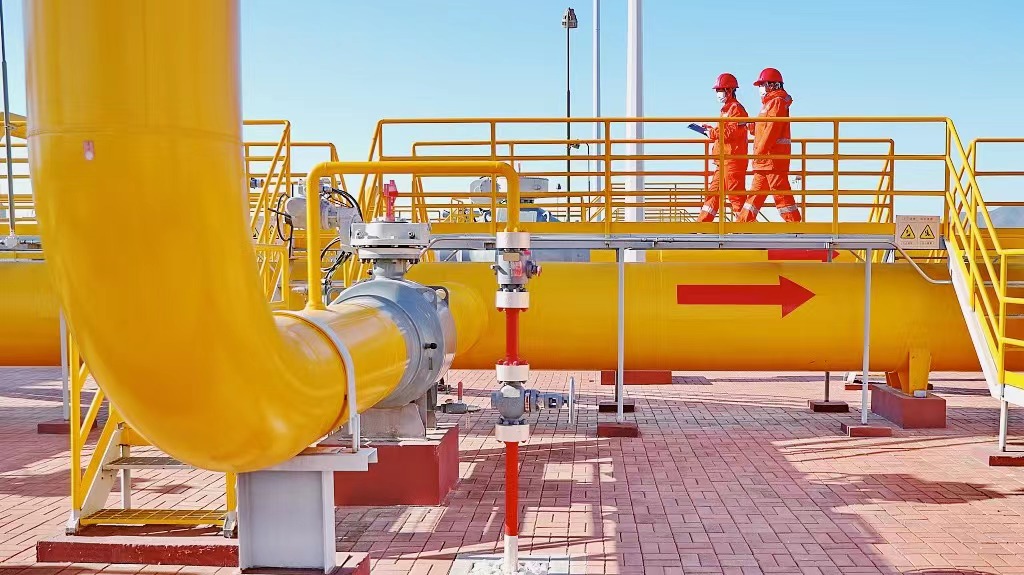 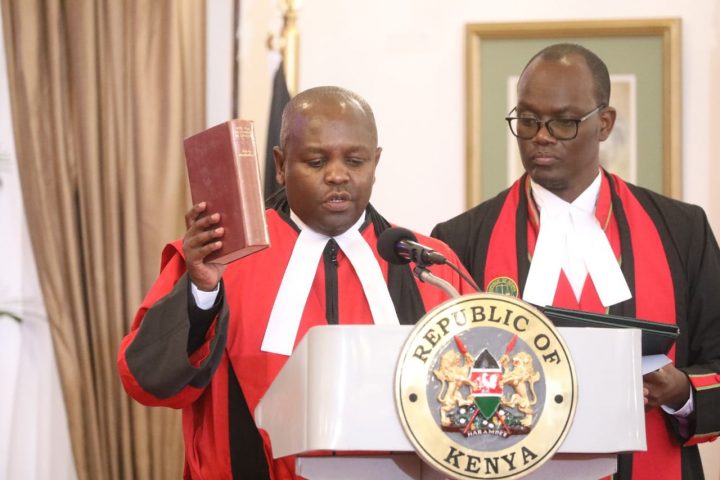 Winners of the People’s Choice Awards in 2022