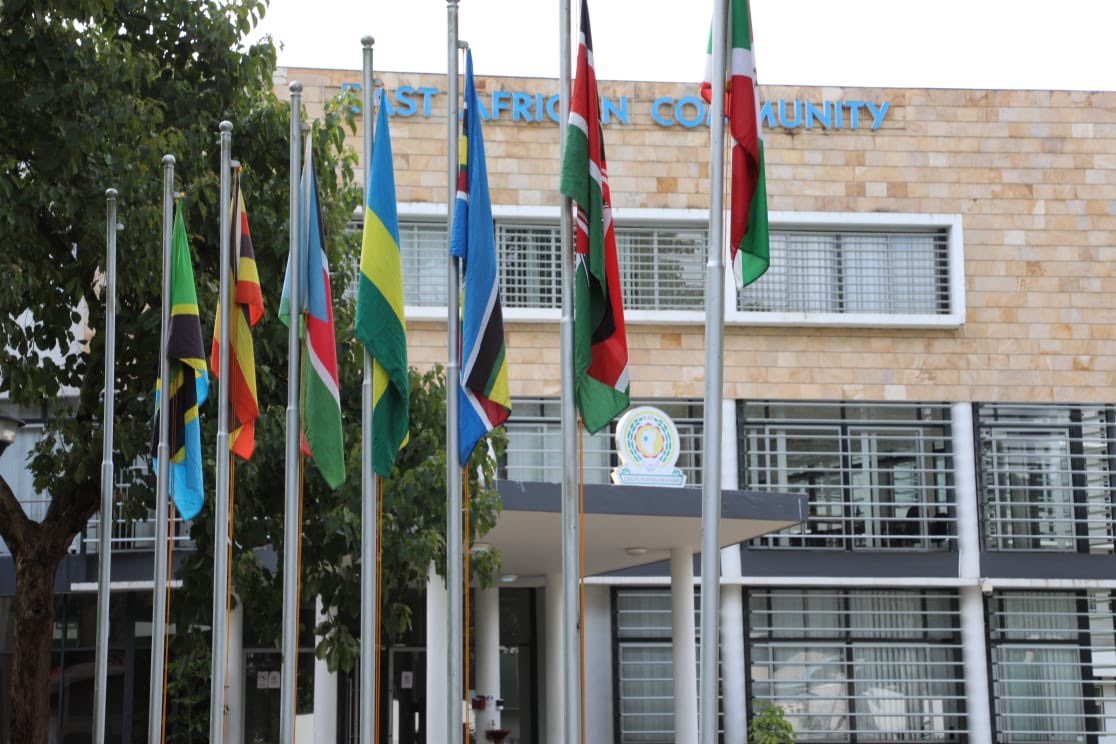 A decision to build regional Central Bank of East Africa will be made this year, a key establishment required in implementing a single currency administration.

The Institute will serve to harmonize member countries’ fiscal and monetary policies. The end goal is to move to a common currency in 3 years.

Economists from the region say delays in setting up the bank are competing for national interests.

Having agreed to set up a joint central bank, the EAC’s seven member states are all campaigning to host it. Once established, the single currency is expected to ease business transactions and the flow of money around the EAC seven member states have a collective population of 300 million people, and trade within the regional bloc is on an upward trajectory starting at $10 billion dollars (Ksh 1242 billion) a year by September of 2022.

Over the recent past, member states have been jostling to host the EAMI, each angling to avail themselves of the massive potential to attract foreign capital and become the region’s financial hub.

The single currency will ease business and movement of persons within the region, which would achieve the bloc’s goal of becoming as envisioned in the Common Market Protocol.

The common currency marks the third pillar of integration of the EAC after the establishment of the customs union and the common market protocol that deepened cooperation among the Partner States.

Mathuki also has attributed the intra-regional trade growth to political goodwill among the members of the Summit of EAC Heads of State and the relaxation of Covid-19 restrictions in the region amongst others.

He stated that the high-level discussions among the Heads of State have worked to eliminate a number of non-tariff barriers that were hindering intra-regional trade.