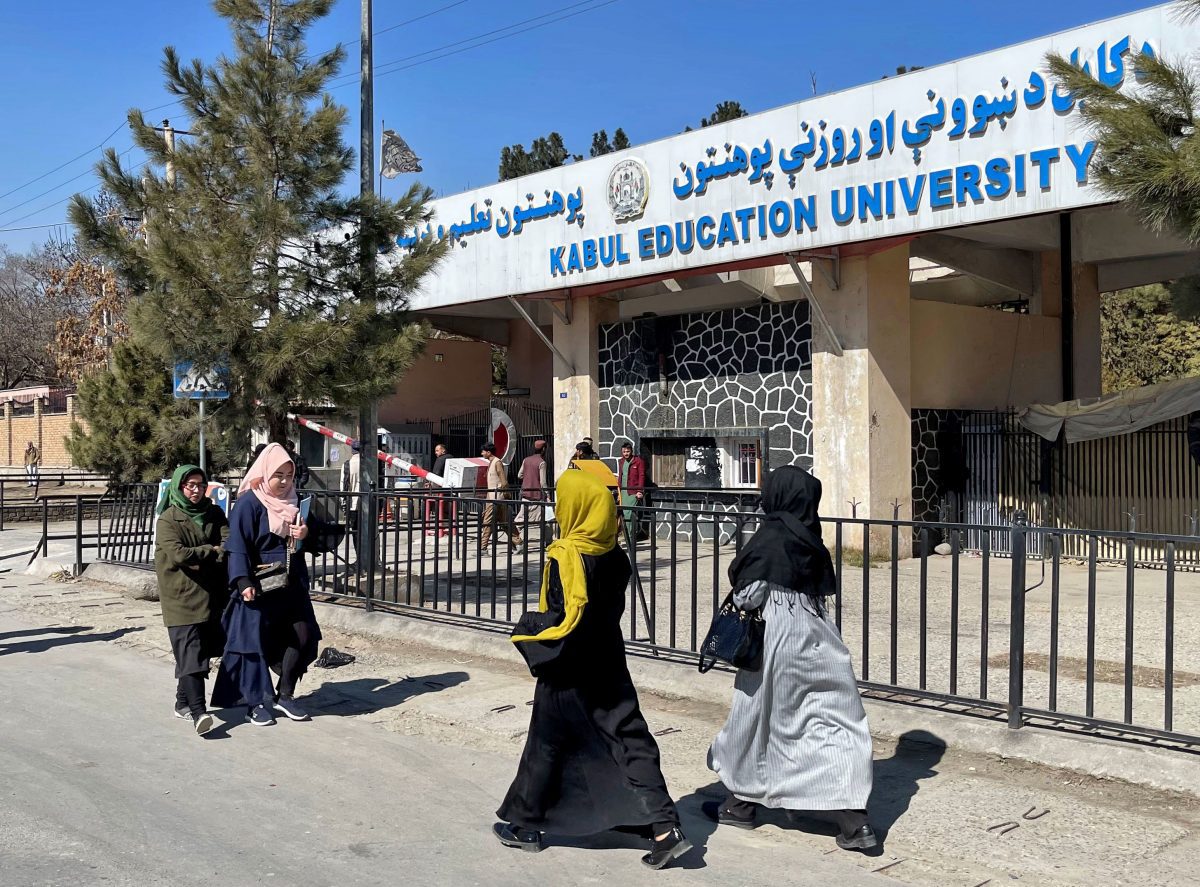 The Taliban Ministry of Education in Afghanistan issued a letter instructing Public and Private Universities to suspend female students from attending classes.

After waves of international criticism, the acting Minister of Fire Education, Muhammad Naim appeared on the National Radio and Television of Afghanistan to clarify the decision.

He said that the decision was a necessary step to prevent the mixing of genders at Universities and the lack of applying the hijab correctly because he believes some University subjects being taught violated the principles of Islam.

CGTN tried to reach the Taliban government authorities directly for further clarification on the decision, but they did not respond to her request.

But female university students apply the decision. They believe that the Taliban-led government is denying them the right to education.

“A girl has no right to medication, and cannot dedicate herself. We are banned from accessing university education”, Said a student studying Media and Communications at Kabul University.

There are Taliban Security Forces at Universities, Government compounds and the Central areas of Kabul. They are prepared to break down any potential protests demanding women’s rights.

“What comes next is very dangerous for Afghanistan and for the western countries, European countries, and that will increase a new wave of immigration’’, Said an official at Kabul.

The Taliban issued another warning on Saturday, banning women from working for Foreign and Domestic Non-Government Organizations suspecting that some women were not wearing their hair scarf correctly.

It’s been almost 500 days since the Taliban took power in Afghanistan. In the first stage, they banned secondary schools for girls, and now female university students were suspended from their studies.

The Taliban Authorities say it will continue until further notice, but the notice is not yet clear.