IMF, Kenya Reach an Agreement of Ksh.55 B Loan 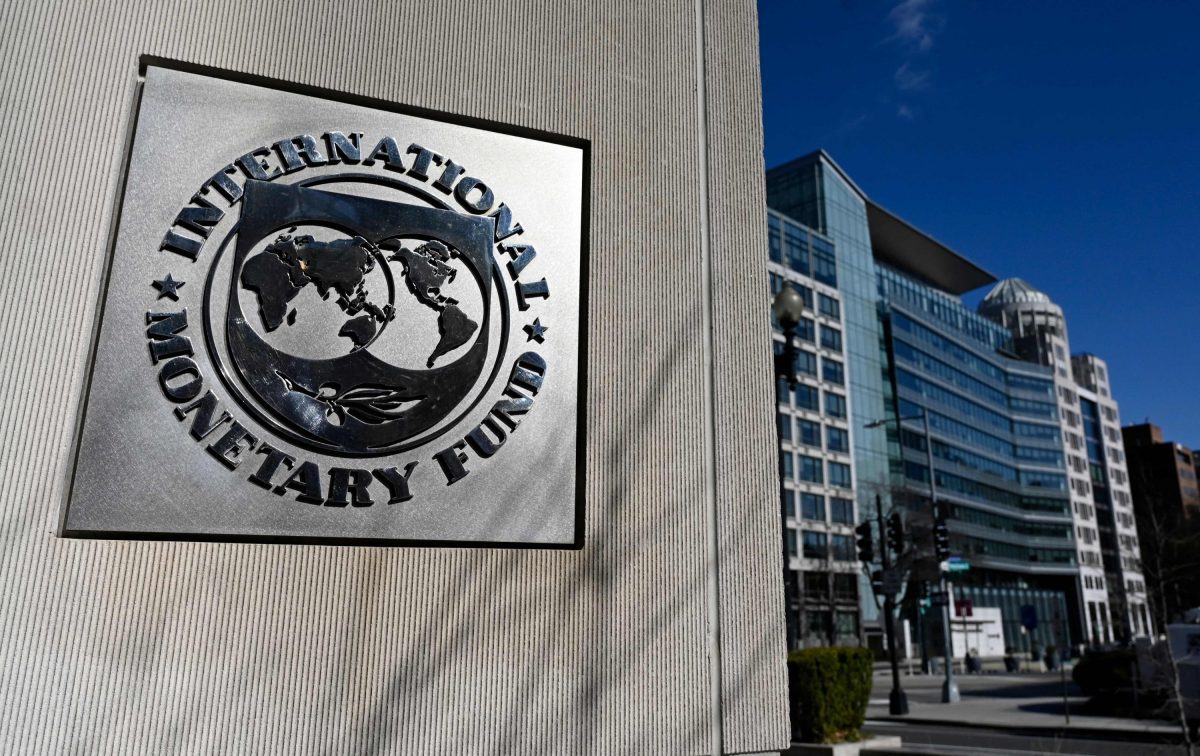 The International Monetary Fund-IMF has approved a $447.39 million (Ksh.55.1 billion) Loan to Kenya for key developments in the country.

It contributes total disbursements under the 3-year program to $1.656 billion (Ksh.203.8 billion) after the 4th review of the Extended Fund Facility-EFF and Extended Credit Facility-ECF arrangements between Kenya and IMF.

In a statement, the IMF states that the Structural Reform Agenda has progressed but addressing Financial weakness in State Owned Enterprises (SOEs) and the planned review of the Fuel pricing mechanism has been delayed by the recent Political Transition.

The cumulative disbursements from the IMF rise to $2.416 billion (Ksh.297.3 billion) following the adjustment of the Loan facility to factor in additional resources at the request of the Kenyan government.

IMF says that Kenya has made progress on Fiscal consolidation as tax performance improves and Public debt levels begin to level off.

Further, the International Monetary Fund highlights spending pressures under 2022/2023 Budget following the carry-over of obligations from the previous Financial year after shortfalls in external debt Financing in the year to June 2022.

According to the International Monetary Fund, the lower-than-expected external Financing and planned cuts to Foreign-Financed projects in the current Fiscal year have resulted in lower Forex reserves with the Kenya Shilling depreciating significantly against the US dollar in 2022.

Public debt as a percentage of GDP is meanwhile expected to narrow slightly to 66.6% from 67.7% last year as the Fiscal deficit contracts to 6.2% of GDP from 8.2%.

The Current Account Deficit-CAD is estimated at 5.7% of GDP with official Foreign currency reserves projected at an equivalent of 3.7 months of import cover.