The Stockholm+50 leadership forum came to an end in the mid this year, with world leaders pledging to support tackling Climate Change.

African states were represented by their leaders who urged developed nations to play their part by allocating funds to address Climate Change in developing countries.

Locally different stakeholders have been at the forefront in addressing the Climate Change narrative, with the media taking lead by holding Climate-related forums.

Recently Switch Media held its first ever Climate Change Forum that took place in Nairobi, at the Boma Inn hotel.

The forum is part of the media entity’s role in joining the continent’s voice on Climate Change ahead of COP27 which is set for November this year in Egypt.

The two-day forum brought together experts, scholars and players within the climate change sector to address the loopholes facing the mitigation and adaptation in tackling climate change in Kenya and Africa.

“As a country and a continent we must take lead in the conversation as we prepare for the COP27 in Egypt. It’s time to walk the talk by ensuring everyone is speaking the same language.” Says Mr Patrick Kiarie, Country Director-WeDon’t Have Time-Kenya Chapter.

Patrick “Adaptation is also a weak link, especially in the remote areas of Africa where climate-related projects are being undertaken. There is no political goodwill in the implementation of these projects. We must design these funding models from the grassroots and not from the boardrooms. This is not working because those boardroom players don’t fully understand the local mechanism of implementing and executing those projects. The focus should be grassroots-driven to achieve a better financial model.”

“In addition, businesses should foster a circular economy rather than a linear economy which will reduce pollution from waste. Also, the public should be intentional in embracing a sustainable lifestyle as a way of remedying the climate crisis.” concludes Patrick. 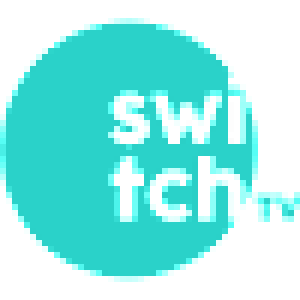