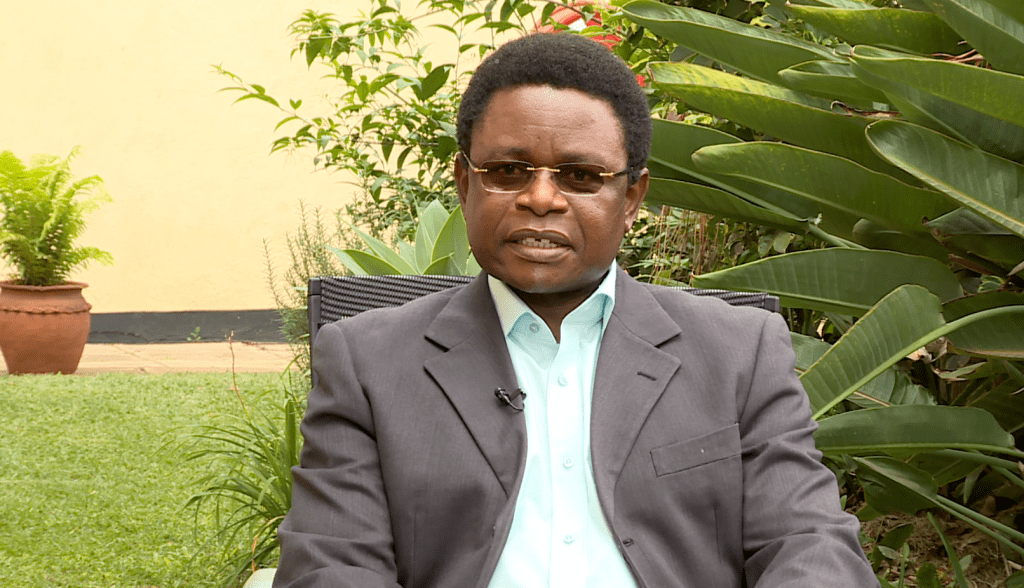 The Dutch Fund for Climate and Development (DFCD) program was formed with the aim of promoting climate adaptation and mitigation through related projects in developing countries.

Climate change poses one of the biggest challenges and threats of the 21st century. While Africa has contributed negligibly to climate change, with just about two to three per cent of global emissions, it stands out disproportionately as the most vulnerable region in the world.

This vulnerability is driven by limited knowledge on how to react to climate change coupled with the prevailing low levels of socio-economic growth in the continent.

Tigere Muzenda, DFCD Regional Business Investment officer, Sub Saharan Africa, will be part of the climate change advocates who will speak at the Pre-COP27 conference hosted by Switch Media, on Thursday, July 21 and Friday, July 22. The conference will foster discussions on climate issues in Africa and offer a huge networking forum on all topics regarding climate change the world over.

This Organization, through the Dutch Ministry of Foreign Affairs, has seen the contribution of €160 million to aid in elevating resilience in the ecological community endangered by climate change. The DFCD makes it a significant instrument that has contributed to the success of the Dutch government’s efforts that foresee the Paris Agreement & Sustainable Development Goals (SDGs).

The Netherlands-based fund’s goals include; Financing and providing Technical Assistance to projects with a focus on climate change adaptation; Coordinating other private sector financial providers at a scale, and working in alignment with the DFCD’s Theory of Change (ToC).

“We work predominantly with the private sector because it is our belief that companies should be weaned off donor money so as to be capable of viable, sustainable operations, then they can continue to deliver climate-positive impact.”

Earlier this week SNV / DFCD signed an agreement to support climate resilient sustainable shrimp production in the Ganges Delta, Bangladesh, with local company ACI Agrolink. The DFCD project will see SNV providing ACI Agrolink with technical assistance to enable the growth of the business investment proposal on climate-resilient black tiger shrimp, and a grant of over EUR 214,000.

In 2021 the DFCD also organized online events in Kenya, Bangladesh, and Uganda, and has scheduled upcoming events, not only to give insights on how to curb climate change issues but also to on how to support project proposals.

In the past week, SNV signed a grant agreement and technical assistance package as part of the DFCD, to support improved water supply in West Java, Indonesia.

Climate change remains one of the biggest challenges of today. Already its impacts are being felt by people and nature across the
globe, with developing countries being most affected. The Dutch Fund for Climate and Development (DFCD) enables private sector
investment in projects aimed at climate change adaptation and mitigation in developing countries.

The DFCD consortium aims to serve as a leading example for institutional partnerships, to attract and deploy public and private capital in well-designed and impactful climate-friendly projects. The consortium connects the long-standing project development expertise of SNV and WWF-NL to the capital raising and investment capabilities of FMO and CFM. This will allow projects to graduate from ideas to full implementation, using full lifecycle financing.

The DFCD provides finance and Technical Assistance to projects with a focus on climate change adaptation, to mobilize external
private sector funding at scale. DFCD funding is divided into three operating windows, each with a specific focus: Origination Facility, Land Use Facility and Water Facility.