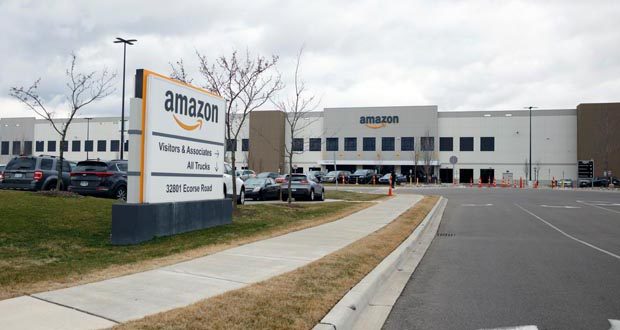 Amazon Chief Executive Officer (CEO) on Wednesday, January 4 announced that it will cut at least 18,000 jobs from its workforce.

The job-slashing plan is the largest among recent workforce reductions that have impacted the United States technology sector.

“Between the reductions we made in November last year and the ones we are sharing today, we plan to eliminate just over 18,000 roles,” said Chief Executive Officer Andy Jassy in a statement to his staff.

CEO Jassy said that the company’s leadership was deeply aware that role eliminations are difficult for people, and we do not take these decisions lightly.

“We are working to support those who are affected and are providing packages that include a separation payment, transitional health insurance benefits, and external job placement support,” he stated.

Some of the layoffs would be in Europe, said Jassy, adding that the impacted employees would be informed starting on January 18, 2023.

Amazon saw its net profit drop 9% year on year in the third quarter. And for the last quarter, Amazon anticipated November anemic growth by its standards, between 2 and 8% over one year, and an operating profit of between 0 and 4 billion dollars, against 3.5 for the same period of 2021.

The group had 1.54 million employees worldwide at the end of September, not including seasonal workers recruited during periods of increased activity, particularly during the holiday season.

In the technology sector, major platforms with an advertising-based business model are facing budget cuts from advertisers, who are reducing expenses in the face of inflation and rising interest rates.

Twitter was bought in October 2022 by billionaire Elon Musk, who promptly fired about half of the social media platform’s 7,500 employees.

Also, the IT group Salesforce, which specializes in Management solutions and in Cloud Technology, announced on Wednesday that it was laying off around 10% of its employees, or just under 8,000 people. 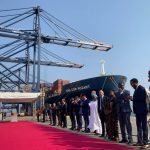 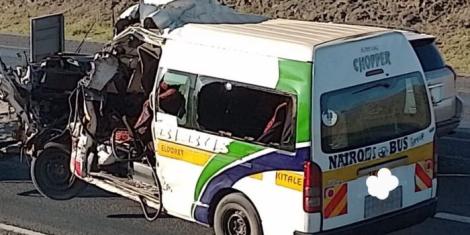 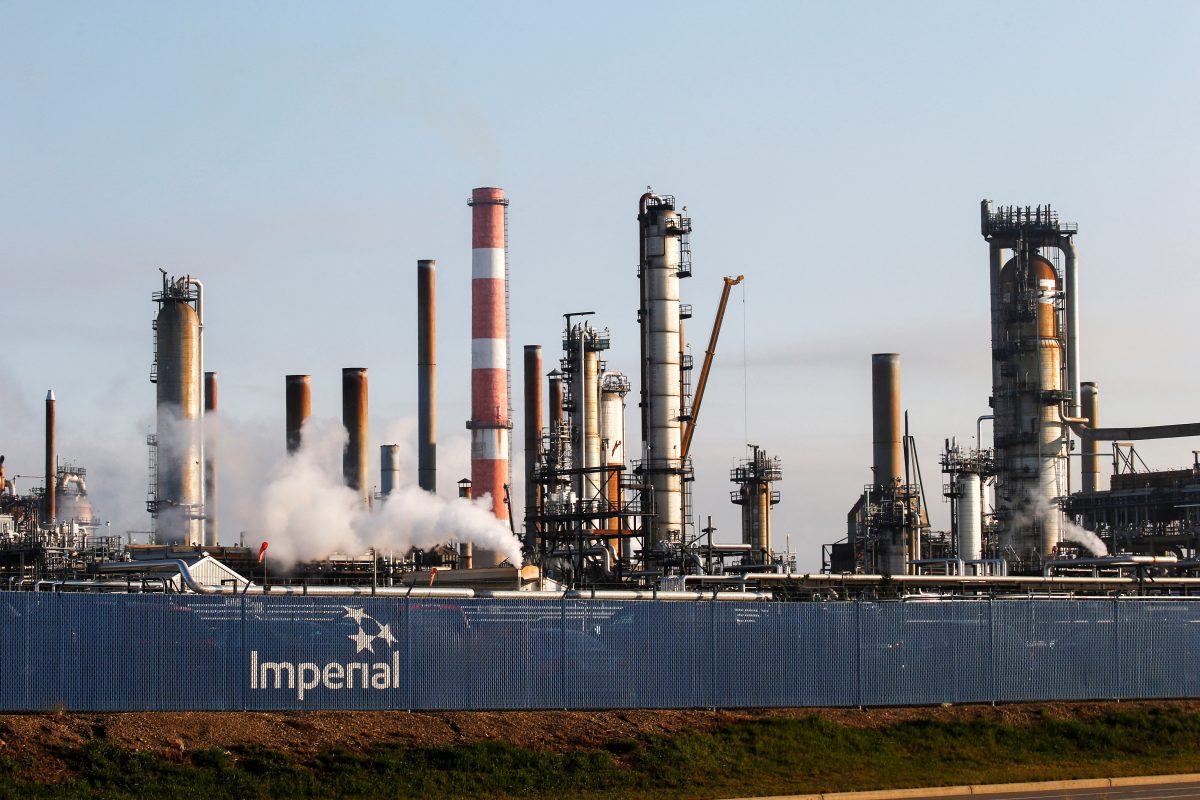 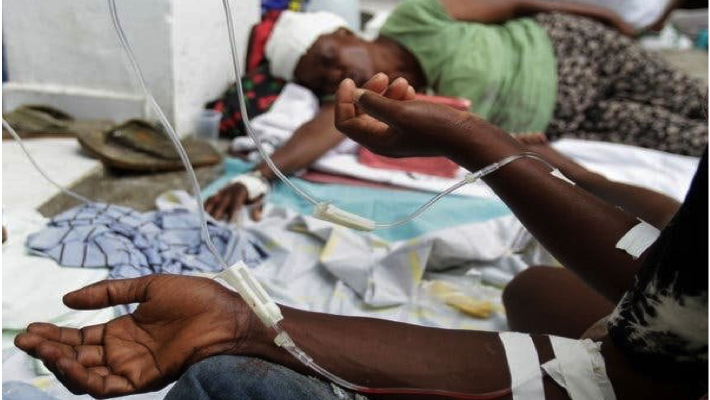