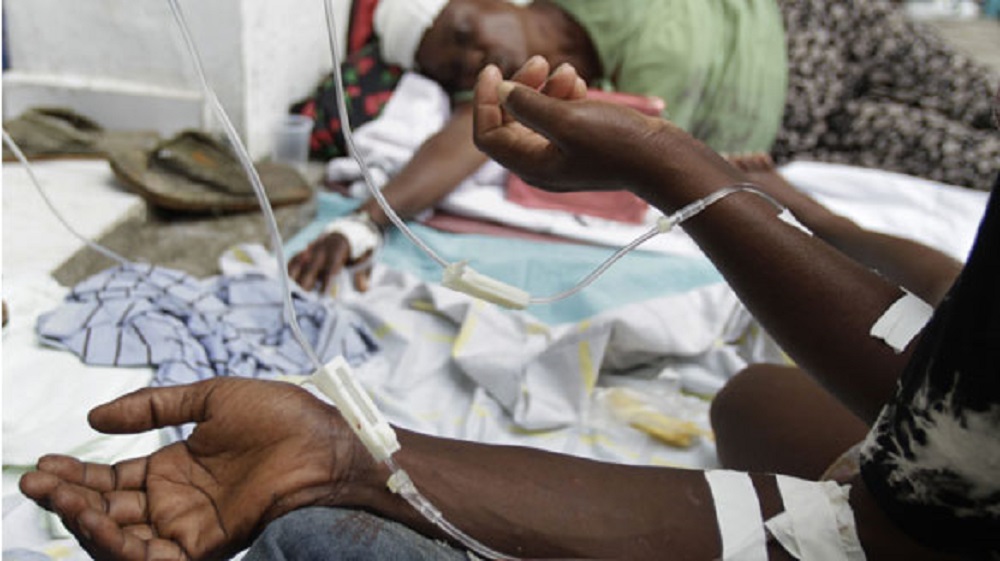 The cholera outbreak in the Madogo area in Tana River county leaves at least 7 People, among them, 4 children under 5 years of age dead.

Twenty more people are currently attending to further medication at the Madogo Health facility in the County.

Reports indicate that 196 cases have been confirmed in the area but the number is expected to rise according to the Ministry of Health, which on Tuesday, December 13 issued a Health alert to Local Healthcare Centres in 11 outlined counties.

Read Also:Woman dies after painful Ordeal at childbirth due to negligence at Mama Lucy

The disturbing sounds of children crying as their parents watch and wail have been the order of the day for the past 3 weeks in the Madogo area due to the raising number of Cholera-related deaths.

Raila Bodhole, a resident of Madogo ward said in a statement that it is like rubbing Salt on a raw wound.

She lost her firstborn child of 2 years and 9 months early Wednesday to the disease as she was preparing to bury him, her 1-year-old child also fell ill with the disease and was quickly rushed to the Madogo Health Center for Treatment.

“I have brought one of my children here for further medication attention, my other child has already died,” Bodhole told the media outlet which operates in Nairobi (Citizen TV).

“Currently, we are witnessing a Cholera outbreak within our locality which is claiming the lives of children,” the area’s Clinical Officer Ken Kiprono stated.

The Madogo area residents have alternatively resorted to Traditional Herbs to cure the disease.

The Ministry of Health, in Partnership with Non-Governmental Organizations, has begun Sensitization and Support Programs to help the Communities Mitigate and Prevent more deaths and the spread of the disease.