Kenya has banned public schools from selling school uniforms to parents or specifying where parents should get uniforms.

The Trade and industry cabinet secretary Moses Kuria on Tuesday stated that public schools should not sell uniforms within the school premises.

According to Moses Kuria schools that will be selling uniforms in school will be in breach of the law and trade officers will be sent to each school to ensure the directive is followed.

“Schools should not sell uniforms. They are doing it illegally. I am sending out a team; we have trade officers who will go school by school Kumulika Mwalimu,” he said.

“The Ministry has sent a circular and the Ministry will send another circular today to the schools that parents have got absolute freedom and discretion on where to buy uniforms,” He added.

Kuria claimed that Kenya’s manufacturing sector is missing out on numerous uniform-making opportunities since some schools are working in partnership with a few uniform-makers to sell their products exclusively within their facilities.

“We are mixing the issue of education with school uniforms because a few people, who are pre-enjoying this space of selling school uniforms, are colluding with schools. When you hear that a school is selling uniforms ask them where their sewing machines and tailors are.”

“We’ve got 40,000 primary and secondary schools in the country with a student population of close to fourteen million. So this is a huge market and myself being the minister of investments, trade, and industry, I view this as customers,” said Kuria.

The Trade CS also said that school uniforms have little to no effect on learners receiving quality education as even in America there are no school uniforms.

This is happening as schools are opening this week for a new term as the school academic Calendar is returning to normal.

Also read:Moses Kuria’s Remarks on GMO is a Mockery to Kenyans – Raila 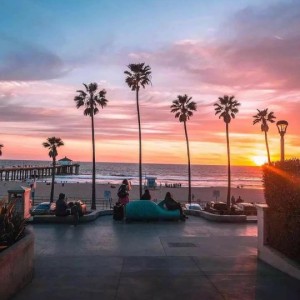