Kenyan gospel singer Justina Syokau, has defended herself after being questioned about the age of the car she received for her birthday.

The controversial singer revealed on her Instagram page that she was given the luxury car for her birthday.

Justina Syokau had her eyes covered as she received the surprise in the beautiful white Land Cruiser, which was well-decorated with balloons.

“I received a birthday gift worth Millions. Am so grateful,” Justina wrote.

Sharp-eyed netizens pointed out that the car was not as new as the singer claimed in photos shared online.

One user stated that the steering wheel was worn out, implying that Justina was using the vehicle to gain attention from Kenyans online.

Others questioned the absence of the person who was presenting Justina with the new vehicle.

In her defense, Justina stated that she didn’t care if the vehicle was old because she didn’t pay for it and that the negative comments were from her detractors.

“Aaaaaaa am happy I have a new car which I have been gifted, I did not buy it, if there is nothing new then I don’t know all am happy about is that my boundaries have been expanded,” Justina said.

Justina stated in her most recent song, ‘Twendi Twendi Thilii,’ that this is her year of expansion, and she later stated in an interview that she intends to make bold moves. 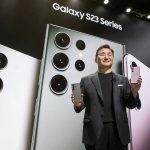 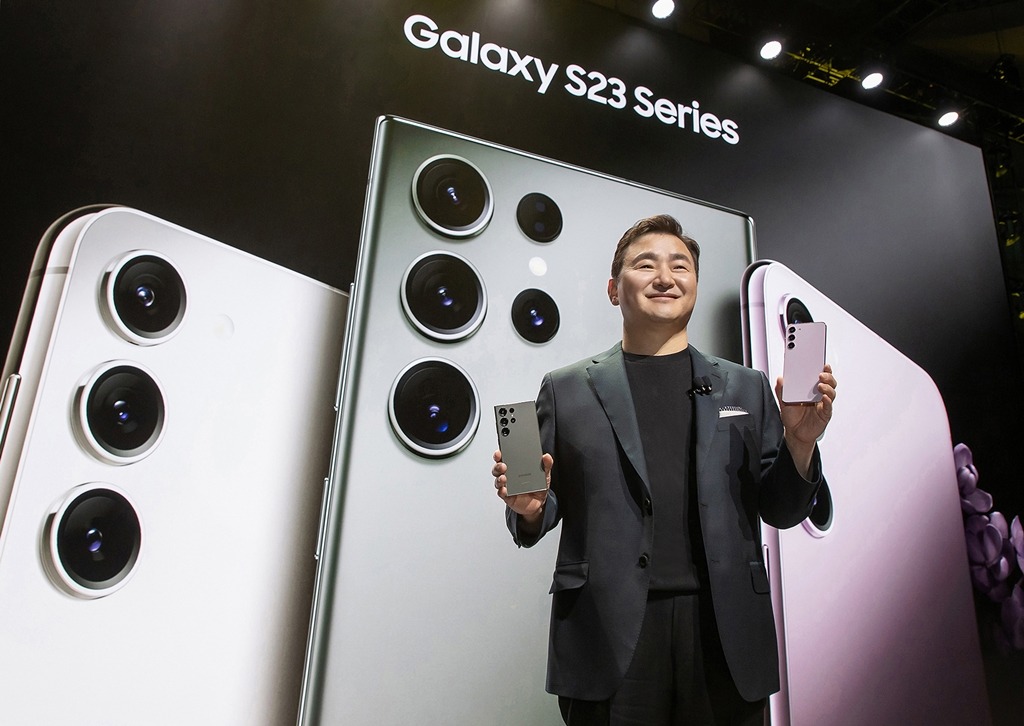 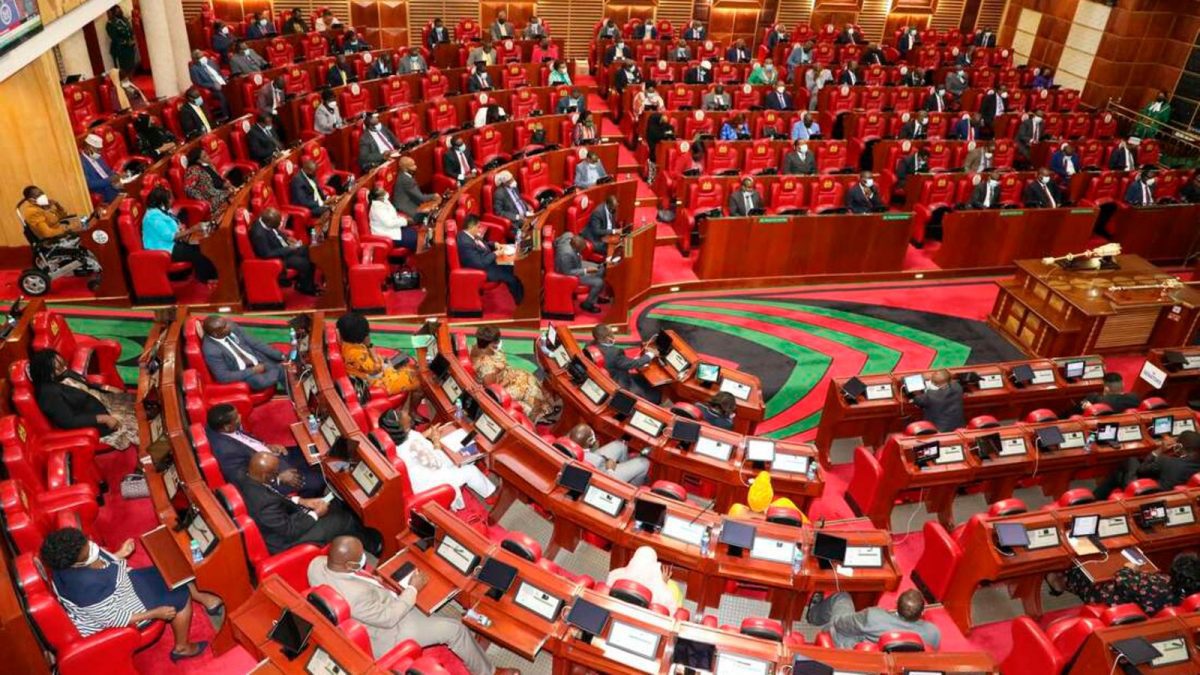