Peace Dialogue in DRC as Clashes Continue in Eastern Part 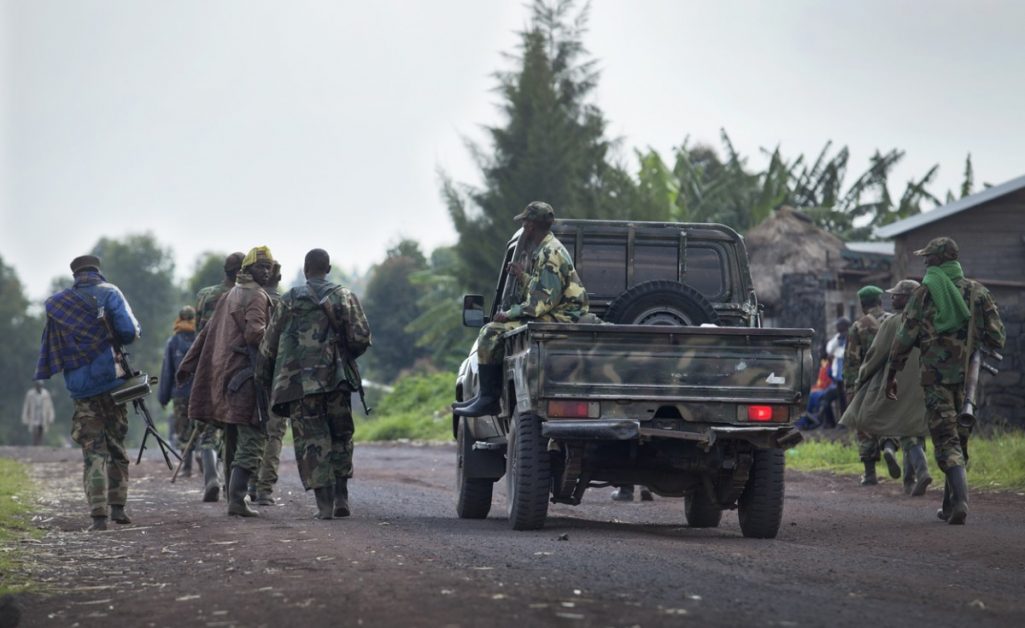 DRC: The army troops and rebels exchanged gunfire in the Democratic Republic of Congo-DRC on Monday, November 14, 2022, a military source and local inhabitants said.

Government forces and the M23 rebels staged gunfire in Kibumba, about twenty (20) kilometers which are equivalent to twelve (12) miles North of the Strategic city of Goma, the sources said, through a phone call.

M23 militia was also seen about forty (40) kilometers Northwest of the city in the Virunga National Park, the sources added in a statement.

Purely the Congolese Tutsi group, the March 23 Movement-M23 clinched its prominence in the year 2012 when it briefly captured Goma before being driven out.

In a hide for many years, the rebels took up arms again in late 2021, claiming that the Democratic Republic of Congo had failed to honour a pledge to merge them into the army, among other grievances.

The rebel group has since won a string of victories against the military and obtained swathes of the territory, causing thousands of people to flee their residential homes.

DRC expelled Rwanda’s ambassador at the end of last month (October 2022) as the M23 advanced and recalled its own envoy from Kigali.

Giving full image, Rwanda simply denies providing any support for the M23 and accuses the DRC army of collaborating with the Forces for the Liberation of Rwanda-FDLR, a notorious Hutu rebel movement involved in the 1994 genocide of Tutsis in Rwanda.

” Rwanda’s army and its allies from the M23 do not stop, every passing day, launching assaults on our different positions in Kibumba,” the army spokesman for the eastern North Kivu province Lt Col Guillaume Ndjike told the reporters.

The conflict, alongside the Rwandan genocide, conveys a legacy of scores of armed groups which remain active across the region but especially in Northern Kivu.

The Seven-Nation heads of the East African Community-EAC on Sunday announced that they will hold a peace dialogue on the region’s conflicts.

“The groups that are currently bear arms should choose the road of peace through dialogue,” the East African Community’s mediator and former Kenyan President Uhuru Kenyatta said on Monday, November 14.