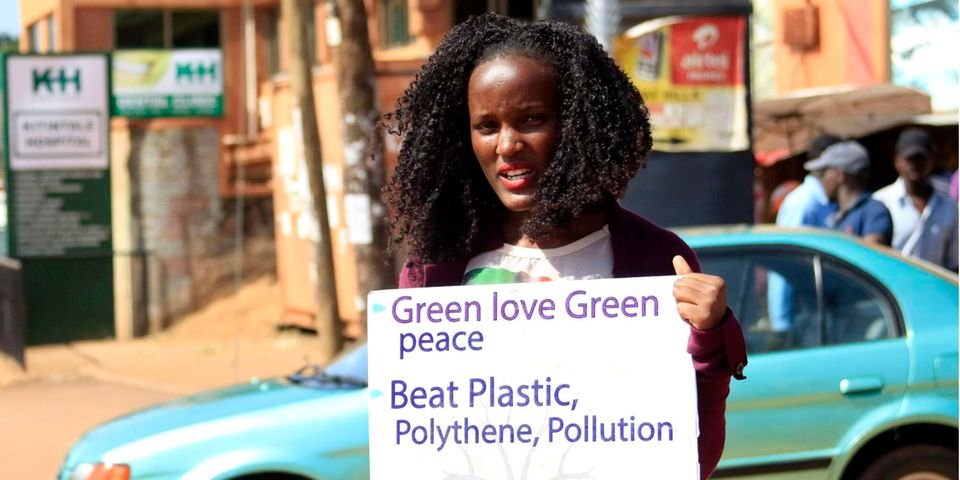 Uganda’s Vanessa Nakate, among the Four Women honoured by Gates Foundation on enhancing Sustainable Development Goals, as she lands the Champion Award.

The Bill and Melinda Gates Foundation has honored four women of Impact for their role in advancing the Sustainable Development Goals (SDGs), as among them is the Ugandan Climate activist Vanessa Nakate.

In a press statement on September 20, Blessing Omakwu, the head of the Goalkeepers, noted that they had demonstrated how women are on the frontline of coming up with innovative solutions to enhance their communities and humankind.

“While the world is far from being on track to reach the Global Goals by 2030, there is still cause for optimism. We have seen how human ingenuity and innovation can lead to game-changing breakthroughs and progress toward our shared goals. And that is exactly what we see in this year’s winners,” said Ms. Omakwu.

The 2022 Global Goalkeeper Award was received by Ms. Von der Leyen. She showed determination in leading both the EU and the global response to the Covid-19 pandemic.

As the EU president, and as a champion of global health and equitable access, she led the efforts of the EU to support lower-income countries in responding to and recovering from Covid-19.

In June 2020, she announced a new EU contribution of €300 million to the Vaccine Alliance Gavi, which is more than the sum of all previous contributions.

She ran a campaign that highlighted the disproportionate impacts of climate change on women and girls in Africa while amplifying the voices of activists from across the world.

She also addressed energy and poverty in rural schools in Uganda using economical and sustainable solutions to equip 24,000 schools with solar panels and eco stoves.

The Changemaker Award was presented to Ms. Joya. She progressed SDG 5: Gender Equality, and SDG 16: Peace Justice and Strong Institutions by inspiring change using a position of leadership.

With her organization Every Infant Matters, she tackled health inequalities by providing last-mile health solutions to disadvantaged children in the slums of New Delhi.

Since 2017, she has saved more than 70,000 children from blindness. Additionally, she has provided education to prevent gender inequality and the stigma of tuberculosis, HIV/Aids, and blindness to more than 65,000 families.

The announcement of the award winners followed last week’s release of the sixth annual Goalkeepers Report, “The Future of Progress,” co-authored by Bill Gates and Melinda French Gates. They call for new approaches to achieving gender equality and food security in the wake of overlapping global crises.