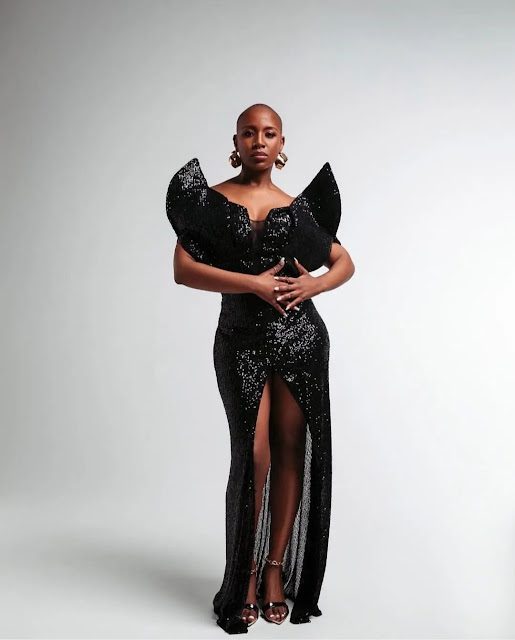 The award-winning actress who starred as Tumi in the Netflix drama series “How to ruin Christmas”, Busiwi Lurayi died unexpectedly at her residence on Sunday, July 10.

Lurayi’s death was confirmed through a media statement by her agency, Eye Media Artists.

“We are deeply saddened to notify you of the passing of our beloved Busisiwe Lurayi. Busisiwe passed away suddenly and was pronounced dead at her residence on Sunday 10.07.2022 by medical personnel,” read the statement.

According to the statement, the cause of Lurayi’s death has still to be determined based on the results of an autopsy report.

“The reason for her death is still unknown as we await the results of the autopsy report. We humbly request that you allow us as the family to come to terms with this tragic news. We thank you for the support that has been given so far and will provide further information as soon as it has been made available,” finished the statement.

The South African actress was also best known for her role as Phumzile in the SABC1 sitcom City Ses’la (from 2005 to 2006, and again in 2010), as well as its spin-off series Ses’Top La. She received the Golden Horn Award for Best Actress and Best Supporting Actress in a TV Comedy.

Lurayi will surely be missed by her fans, family, and celebrity friends, who expressed their heartfelt condolences upon learning of the actor’s death.